Used networking devices must be put through their paces before they can be resold. This is very important in order to be able to guarantee optimum quality. Especially the testing of network switches requires that every single port is checked for full functionality. The process is very time consuming and hence most of the times not feasible. For this reason, we have developed two adapters that reduce the time-consuming process for each device to only a few seconds. Our Cleverport exploits all functions of the device to full capacity and this makes it possible to ascertain and evaluate the functionality of each port. Compared to the common method with patch cords, our Cleverports allow you to save up to 80% of time. After a long development period, the production of numerous prototypes and the registration of a utility model, our Cleverports are ready for market launch and distribution now. 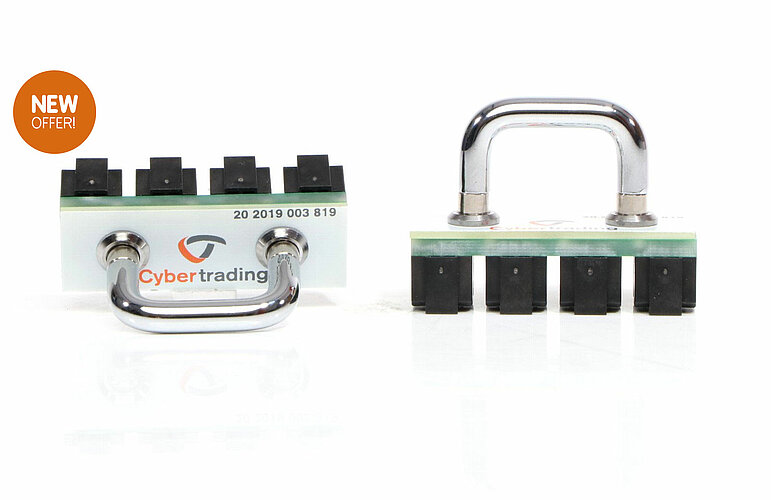 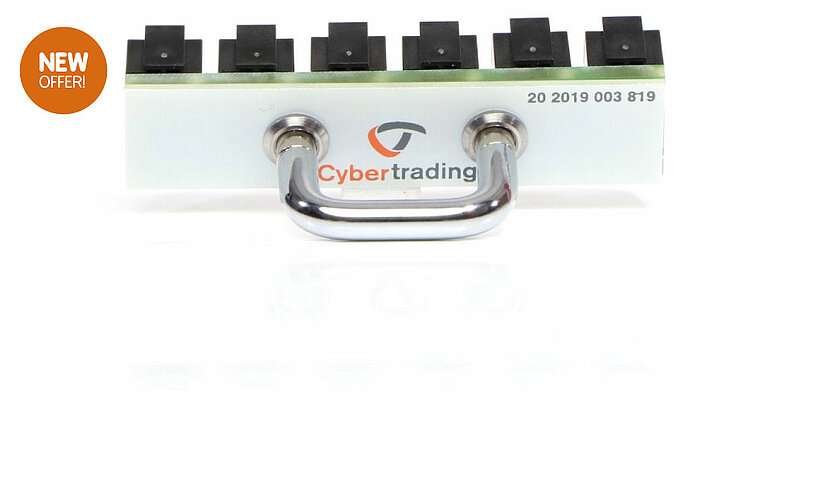 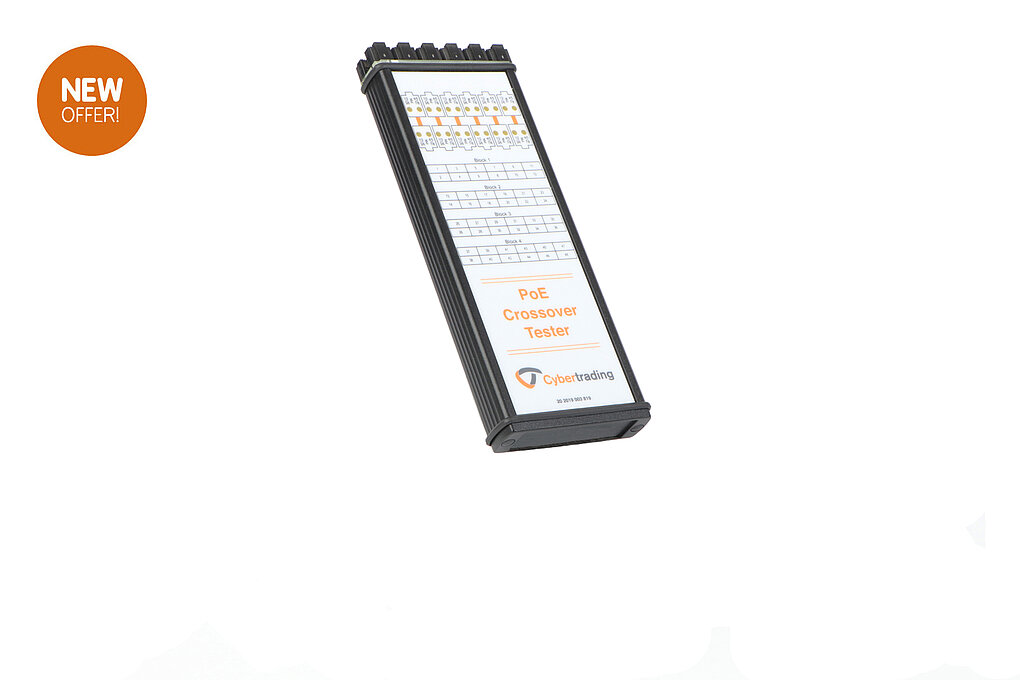 Security - you are covered by a warranty

Small, simple, practical – These are our Cleverports! Convince yourself of their easy handling yet. Take a look at this short video right now! Here we show you how the test plugs work. You will receive all necessary information about the functionality of your network switch ports within one minute.

CleverPort – Because IT is your time

Cleverport is the first product, which was developed by Cybertrading Ltd. It all began in 2016 with a large delivery of routers, which needed to be tested for functionality as quick as possible. The testing method used until then forced our technicians to find a solution to optimize the testing process.

Testing the functionality of network devices was very time-consuming before the development of the Cleverport. For this purpose, twelve Cat5 patch cables were glued together, resulting in a cable about 3 meters long, through which the switch under test could be connected to a test device.

2016 the first Cleverport was developed. The new connector no longer needed a remote station, because it was connected to itself. Over the following years, further prototypes were developed, which made it possible to test more and more ports simultaneously and as quickly as possible. While only 2 ports could be tested with the first connector, the test of 4 ports was already possible in 2017.

After further optimizations, the goal of being able to test 8 ports simultaneously was reached in 2018. From now on the design was optimized and the test connectors were developed in their current form. After another 2 years of development, the test plugs were finally launched on the market in 2020. In the same year the Cleverport was successfully registered and protected as a utility model at the German Patent and Trademark Office.

Do you have questions about our Cleverports?

Or have we aroused your interest?

Then we look forward to hearing from you!